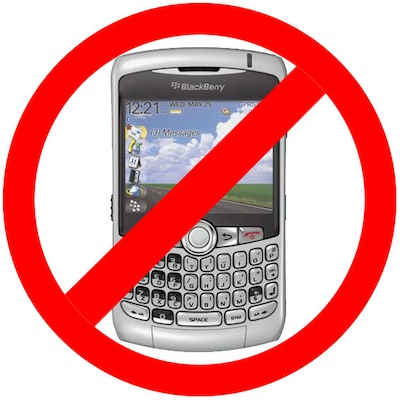 According to the NYTimes, the decision could have significant implications for BlackBerry use in the Persian Gulf region, where Saudi Arabia has been closely studying the issue and may follow suit. Other countries, including Kuwait and Bahrain, have also raised concerns.

So is this the end of Blackberry messaging services as we know it?

Even though the Blackberry currently holds the largest market share in the mobile phone market, with entire countries banning the Blackberry device and messaging services, it won’t take long for Blackberry to find themselves in a very hard spot.