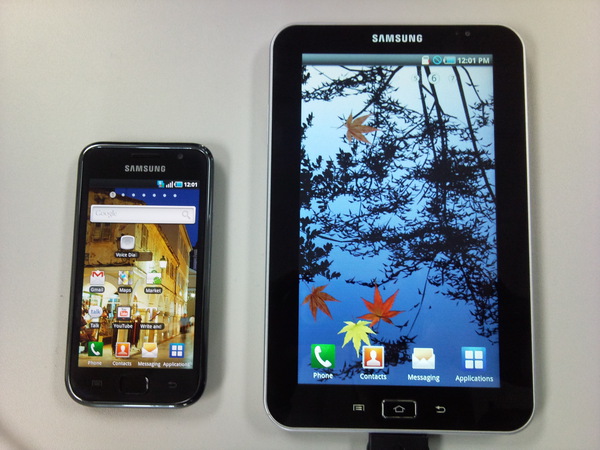 These are just rumors at the moment, but the message is picking up some steam on the web here and here.

CrunchGear states that, “There’s a talk over at xdadevelopers that the tablet’s resolution is more like 600 x 1024. Those specs were found within the tablet’s firmware and seem a bit more likely. Considering the Tab is supposed to be a 7-inch screen, this resolution would put it on par with the 9.7-inch 1024 x 768 iPad.”