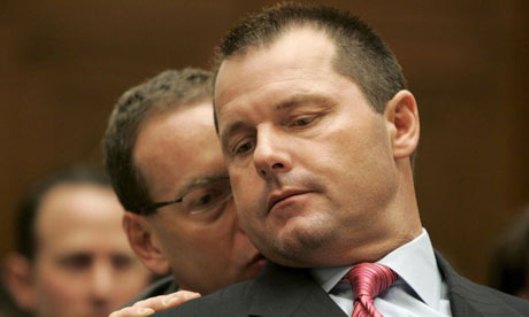 Federal authorities are reportedly going to indict Roger Clemens on charges of perjury for making false statements to Congress while under oath about his use of “performance enhancing drugs.” It was not quite three years ago when Roger Clemens and his former trainer, Brian McNamee, where summoned to Washington D.C. to testify before the House Committee on Oversight and Government Reform. During the testimony before Congress, Roger Clemens and Brian McNamee were making contradictory statements about Clemens’ use of banned substances.

Watch for the official news to be hitting soon.