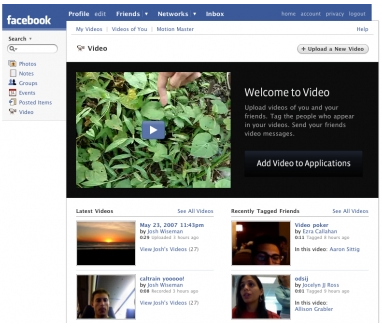 The growth rate of Facebook is nothing less than extraordinary (to say the least). Back in March 2010, it was reported that Facebook actually generated more page views than Google.  Wow – never thought I’d hear something like that! 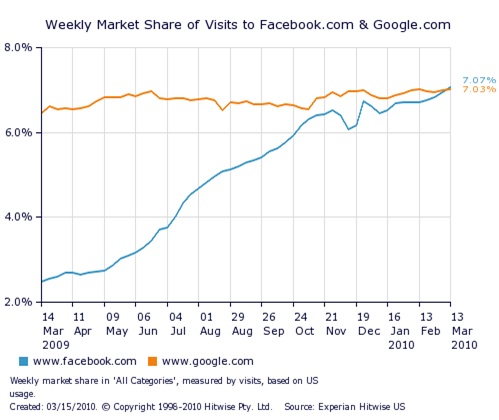 And on July 21st, Facebook announced they reached the 500 million user mark – another phenomenal achievement. 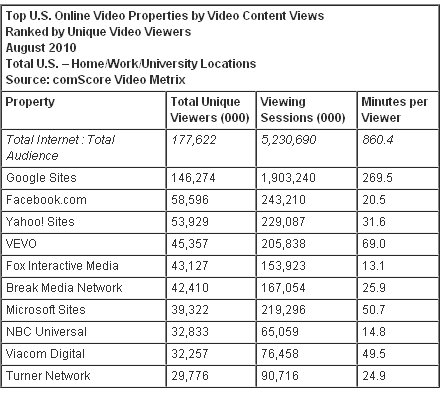