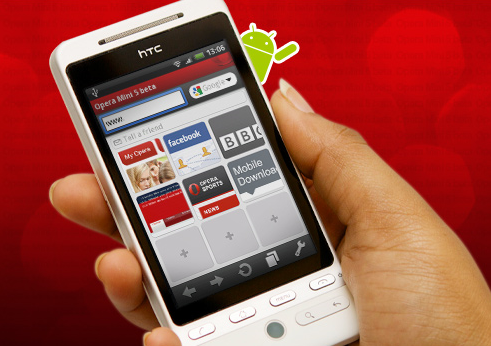 In my opinion, and the opinion of top CEO’s like Google’s Eric Schmidt, the future of the web is mobile. The number of people accessing the web through mobile devices is exploding, and not just here in the United States. Countries like China, Japan, and India an seeing explosive growth in mobile web consumption.

Here are 3 tell tale signs that the mobile web is in fact the web of the future:

I don’t really know about the sales forecast for tablets other than the iPad, like Android tablets. But I do know the outlook for the iPad.

Back in April, the iPad was announced. And on that day an entirely new paradigm in mobile computing.

Colin McGranahan, retail analyst at Bernstein Research has said “by any account, the iPad is a runaway success of unprecedented proportion.”  He expects future sales of the iPad to be in the range of 4.5 million per quarter, which is unprecedented for any one particular consumer electronic item.

This might be hard for you to believe, but Verizon has just released their 4G LTE network to 38 cities across the United States.

And when I say “just launched”, I mean it was like yesterday at a news conference where the Verizon 4G network was announced.

Although the Sprint 4G network has expanding rapidly throughout the US, the markets that Sprint has been targeting have been smaller, secondary markets.

Of course, with the exception now of the Sprint 4G in New York City.

The point here is that 4G is a relatively new phenomenon in the world of mobile broadband data access.

4G will redefine the way people access the internet through their mobile device, thus allowing for more robust applications to be made available.

And the more you become reliant upon your mobile devices, the less you’ll find yourself using your laptop and regular computers.

So in more than 10 years, it took Opera’s mobile web browser to grow to 100 million users. And then less than one year to grow 50 million new users.

Again, Opera is a tell tale sign that the age of the mobile web is upon us.

What are your thoughts about the future of the mobile web?