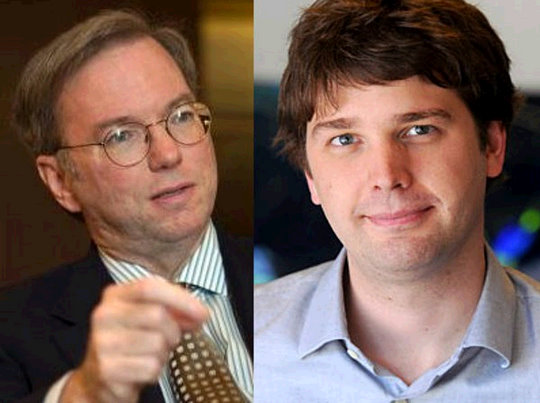 It’s not new news anymore – we pretty all know that Google got turned down (rejected) by Groupon from a reported $6 billion take over bid.

But until today, there hasn’t been much from the Google camp about the rejection of the offer.

A new video has emerged with Google executive Marissa Mayer answering a question specifically about the Groupon deal and her response was short and sweet saying, “we already offer our users something like this service with coupons…”