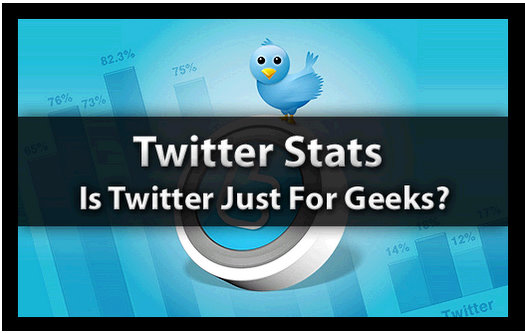 D. Offer, owner of the FB Messaging app Chit Chat for Facebook writes. Chit Chat is a Facebook add on that makes it possible to communicate on Facebook chat with out your web-browser.

In less than five years, Twitter has risen from a tiny start-up attempting to convince people that 140-character messages had relevance to a ubiquitous force in the world of social media. Estimates place the number of people with Twitter accounts at around 190 million people, creating 65 million Twitter messages each day.

Further proof of the widespread acceptance of Twitter came on December 9, when the non-profit Pew Charitable Trust released the findings from a study on the Twitter habits of Americans. The main result was that eight percent of all Internet users in the United States claim to use Twitter to either share updates or read updates from other people. The results bring clarity to a previous Pew study from September, which showed that 24 percent of online Americans used Twitter or other online services to post or read updates; some analysts and media members had misinterpreted the data to only include Twitter usage.

Some of the results were more surprising. A significant finding was the use of Twitter by individuals who identified themselves as Hispanic. 18 percent of Hispanic Internet users in the United States said that they also used Twitter, far more than the five percent of whites who are also Twitter users. Black Internet users also are on Twitter at a higher rate than white users, with 13 percent of black respondents claiming to use Twitter.

There are several possible reasons for the high adoption rates of Twitter with minority populations. Senior Research Specialist Aaron Smith said that as a group, adult Internet users in the United States tend to be younger than white Internet users. This makes them more likely to become early adopters of new technologies. In addition, minorities are more likely to use their cell phones for tasks other than phone calls, making them the perfect target for using Twitter. The service lends itself to mobile technology, with a posting method similar in format to sending text messages to friends.

Where a person lives also appears to have an impact on their use of Twitter. Residents of urban areas were the most likely to use Twitter, with 11 percent of survey respondents saying they use the site. That’s in contrast to eight percent of suburban residents and five percent of rural residents using Twitter.