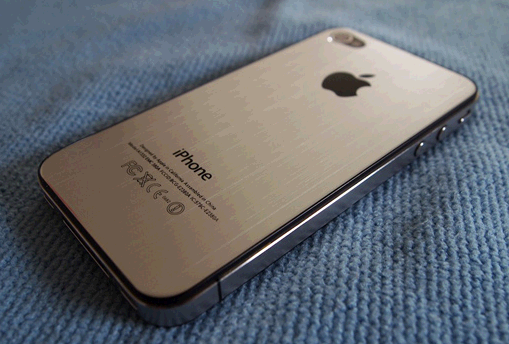 We just reported earlier on rumors that the iPhone 5, according to a Korean news source, was coming at the end of June. Now, according to The Loop, the article on the Korean news site is completely false. And according to BGR, we may now see the iPhone 5 release sometime in September. The iPhone 5 will feature increased internal storage, an 8 megapixel camera, and an NFC chip for mobile payments.