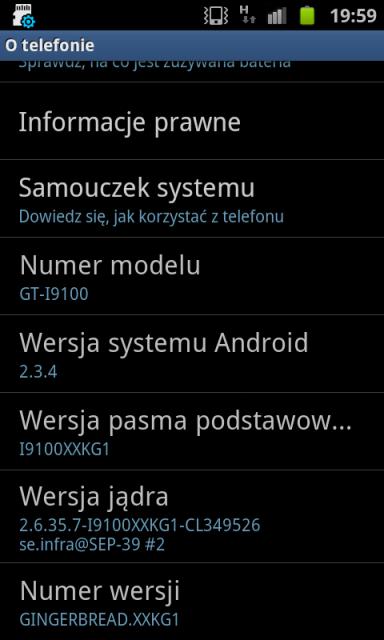 Android 2.3.4 release has been leaked, but unfortunately it doesn’t look like its ready to the US.  One of the major features that will come on Android 2.3.4 is GTalk video – Google video chat.  And the Android OS is expected to be released on the new Galaxy S2 device.

Of course, with Facebook video calling released this week, there seems be a war brewing in the video chat marketspace.  The next obvious iteration from Facebook would be a video calling option integrated into the Facebook iPhone and Facebook for Android app.