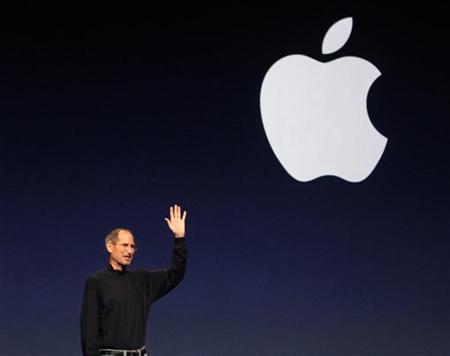 A couple of days ago, I wrote about a rumor from Kodawarsian, a Japanese website, that Apple has scheduled a media event for Wednesday, September 7th to announce a new line of iPods and perhaps even the iPhone 5.

But according to LoopInsight.com, these rumors are absolutely not true.  They have their own sources who have confirmed that Apple will not be holding  an event on September 7th, which also means no iPhone 5 announcement on that date.

The one company who is more frustrated than anybody about the seemingly long delay of the iPhone 5 release is Verizon.  Verizon is already experiencing a slow down in iPhone sales.  And recently blamed Apple, and their delay of the next iPhone release, for their lack luster iPhone sales.