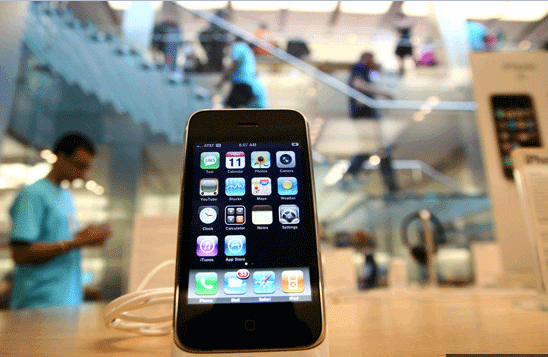 Here’s just a little number for you to give you an idea as to what the globally market looks like for the Apple iPhone.  You hear a lot of quarterly numbers on just one version or another – like shipments for the iPhone 3GS in Q1 2011 or estimated shipment numbers for the new Apple iPhone 5 in 2011.

But what about the overall global shipment numbers for the iPhone device as a whole.  How many iPhones are being shipped out by Apple in 2011?

It might amaze you to know that Apple will ship nearly 100 million iPhones out their doors by the end of 2011.  26 million (around 25%) of all iPhones shipped is expected to be the new Apple iPhone 5.

iPhone 5 will account for 25.5-26 million units, according to Taiwan-based supply chain makers.

While Taiwan-based supply chain makers will benefit from increased component orders, they are expected to see pressure for price cuts from Apple, especially touch panel makers which account for the largest proportion of total production costs, the sources said.