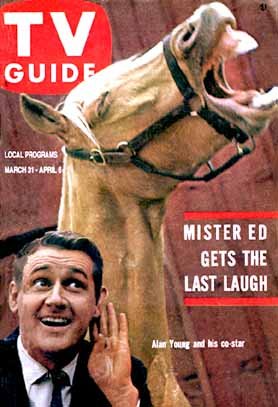 According to Associated Press, reports horses could soon be butchered in the U.S. for human consumption after Congress quietly lifted a 5-year-old ban on funding horse meat inspections, and activists say horse slaughterhouses could be up and running in as little as a month.

There’s a lot of political involvement in this decision.  Opponents tried to cut off funding for horse meat inspections, however Congress lifted the ban in a spending bill President Barack Obama signed into law Nov. 18 to keep the government afloat until mid-December.  This means there may be a slaughterhouse opening very soon.

Opponents also say  that if these horse slaughterhouses were to go live taxpayers would need to spend money since there is no allocated funding.

Of course many horse activists despise this decision, however there are some that feel the horses are being neglected due to the economy and a variety of other factors.

“A lot of the situation is due to the economy,” she said, “People deciding to pay their mortgage or keep their horse.”

Some also make the argument that slaughtering a horse is inhumane and a very cruel process.  I agree here, there’s no doubt that it is cruel, however what do you think happens when we slaughter cows, chickens or other animals we eat.  What do you think we did hundreds of years ago when we killed animals for food?  Do you think they worried so much about how the animals felt or did they just do what was necessary to survive?  I can’t imagine they had humane ways of slaughtering animals for food.