Non-profit organizations that use social media well have much greater chances of raising money and impacting public opinion. These four non-profits have shown that they can make a bigger impact on the world by getting creative with social media tools.

Stand Up to Cancer’s Steaming Video 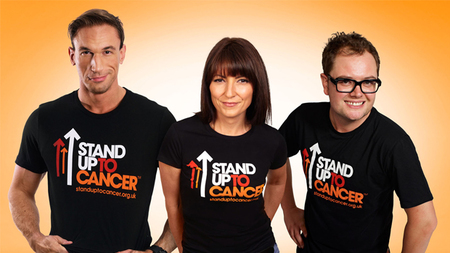 Image via Look to the Stars

Stand Up to Cancer, a non-profit that raises money for cancer research and education with the help of stand up comedians, took a different approach to the typical telethon in 2012. The organization aired its fundraising telethon on the four big network TV broadcasters, but it also streamed the show on Hulu.

Hulu also had extra content, such as celebrity interviews and backstage chats that drove more people online to see what they were missing from the basic TV broadcast. 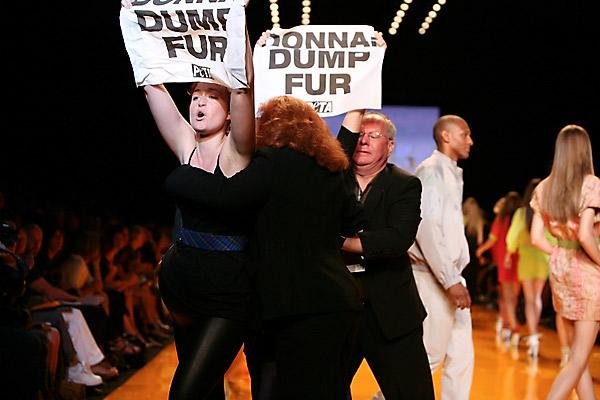 PETA saves animals with ad campaigns that get a lot of positive and negative attention. In recent years, though, the non-profit has become one of the savviest social media users in the world. In 2010 PETA showed that it could think way outside the box. Donna Karan New York (DKNY) had recently announced that it would start selling clothes made of real animal fur. PETA responded to this announcement with an inventive Facebook message on DKNY’s page.

By using several accounts, PETA was able to post a vertical message. The first letter of each message spelled out the phrase “DK BUNNY BUTCHER.” It took DKNY some time to realize that it had been outsmarted, and PETA earned an even bigger reputation for spreading its message in creative ways. 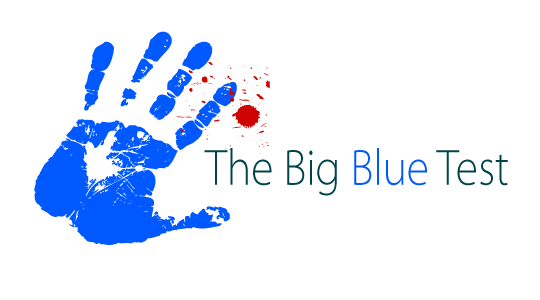 On 2012 the organization launched the Big Blue Test campaign. This campaign encourages people to test their blood sugar, take a picture of their readings, and post the images on Twitter or Instagram. The participants then exercised for 14 to 20 minutes, took new pictures, and posted those images to show the positive impact that exercise has on one’s blood sugar count.

Malaria No More Gets Malarious 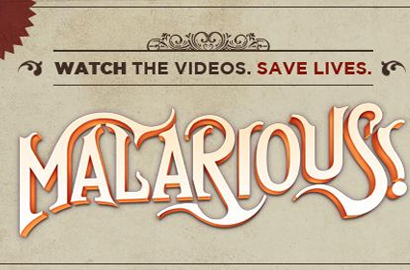 People in the developed world rarely think about malaria because it the disease has essentially been eradicated from their areas. Some parts of Africa, however, still struggle to meet the health care needs of people facing this disease.

How do you get people in the United States to think about a disease they’ll never see? Malaria No More decided to make highly viral content with its Malarious campaign. Malarious features entertainers such as Rainn Wilson, Penn & Teller, and Aubrey Plaza doing some pretty hilarious things. Penn & Teller, for instance, have a video about snorting beans. With this kind of content, Malaria No More’s message spreads quickly through Facebook, Twitter, and other social media platforms.

Practically all organizations have to use social media in today’s highly competitive non-profit environment. What cool ideas have your favorite organizations used?