Thursday night at the Miami International Airport two jets collided. Honestly, it’s not as exciting as it originally sounds: the planes were on the ground, moving quite slowly, and they only bumped into each other. 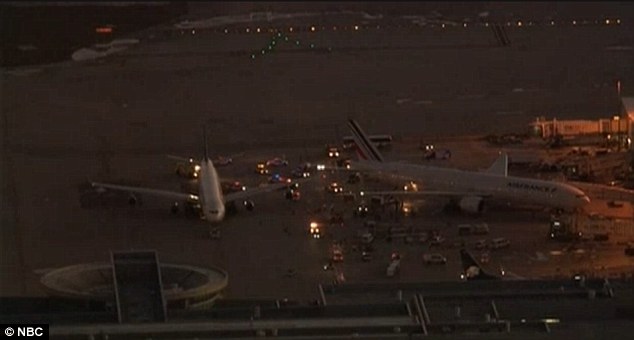 Each plane did sustain damage, with one having its wingtip battered and the other its tail section. Several flights were then delayed due to authorities needing to move the planes.

Here’s what happened: An Aerolines Argentinas Airbus arrived around 5:45pm between concourses J and H. The plan was carrying 240 passengers. As it drove down the tarmac, it struck an Air France 777-300 plane carrying 350 passengers as the 777 readied at the gate for takeoff to Paris.

Rescue units and airport workers flooded the tarmac after the planes collided.

Aerolines passengers were immediately allowed off the plane, but Air France passengers had to wait in line for hours with their luggage trying to reschedule their flights. These passengers waited up to four hours, causing tensions to rise until people eventually broke out into fights. 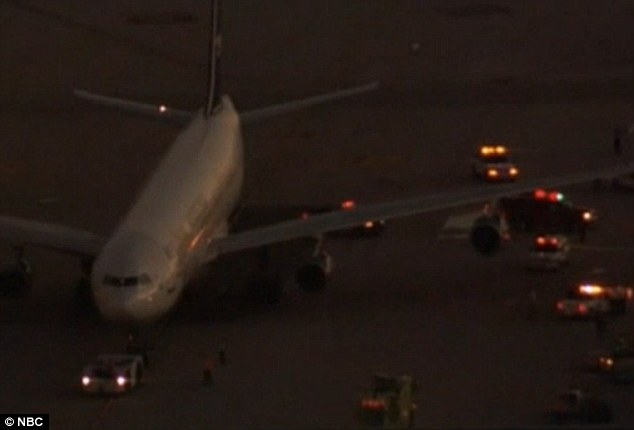 “The first altercation I saw was a group of guys that got fed up with people cutting in front of them,” said Alex Legion, 24, a Hungarian professional basketball player. “The second altercation I saw was when people from business class started to cut the economy line and a lady and a guy got into an argument.”

Veronica Ramudo, 29, described the feeling of the collision as “like an earthquake was happening.”

“The plane shook up a bit but the hit wasn’t strong enough to make it lose stability,” said Aina Taberner, 29, a student in Valencia.

Henderson stressed that no one was injured and that these events are extremely rare. “This is not a very common occurrence,” said Henderson. “I can’t recall the last time we had planes collide.”