As if the situation weren’t horrifying enough, police found a pillow, a blanket, and baby wipes all stained with blood. The items were found in the bedroom of the 1-year-old Massachusetts girl who died after allegedly being assaulted by her Irish nanny. 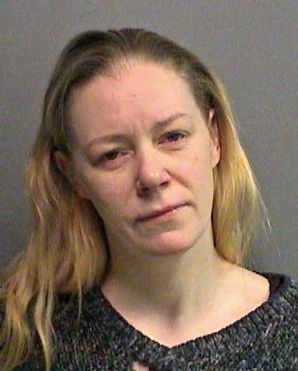 Now, Aisling McCarthy Brady, the jailed nanny charged with assault, could be facing charges of murder in last week’s death of Rehma Sabir, an infant hospitalized on January 14 due to head injuries. It was the infant’s first birthday, and she died two days later.

An upstairs neighbor told police that on the day the infant was hospitalized, she heard the infant crying for almost an hour before it changed to “extreme crying.” The neighbor claims to have knocked on the apartment’s door for about 90 seconds, timing the knocks in between the infant’s gasping to make the knocks more audible.

Unfortunately, no one answered her knocks. She told the police that she heard the infant crying for another 10 minutes.

“It started to slow and settle down before completely stopping,” said police. 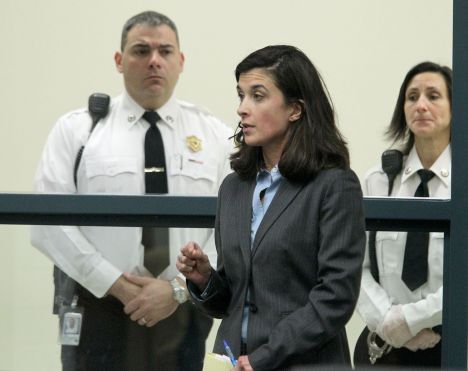 State police later searched the room to find a bloody blanket and pillow in the crib and blood-stained baby wipes discarded in a diaper pail.

“Abusive head trauma includes injuries caused by violent shaking as well as impact to the head either by directly striking the head or causing the head to strike another object or surface,” said the court documents.

Brady told police she believed Rehma wanted to sleep and put her in the crib. She went back into the bedroom three hours later and noticed that “Rehma was ‘clenching her fists and her arms and legs were stiff.’”

The decision of whether Brady killed the infant now lies in the court’s control. We’ll keep you posted with further updates later.