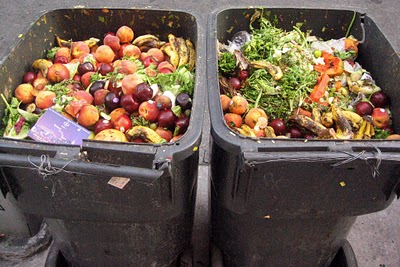 Pope Francis, who only in march this year ascended to the helm of the Catholic Church, has continued his crusade of defending the poor in the society. This time, he is taking on the gluttony of this day’s consumerism. During his weekly address, the pope said that too many resources are being wasted. He said the culture of being insensitive to the wastage and disposal of food is unfortunate given that far too many people are suffering from malnutrition and hunger.

The pope has been in the news in the recent weeks, defending the poor people in the society. This latest development is just but a continuation of what he started immediately he was chosen to succeed Pope Benedict the 16th. It should be remembered that during his inauguration address, the pope had called for the protection of the poor and financial reform.

The pope, during his Wednesday catechesis which happens weekly, put his words in plain terms thus “wastage of food is like we had stolen it from the table of a poor man”. However, it remains to be seen if his statement will touch the hearts of the American businesses which are known to be throwing huge volumes of food daily. The pope called for a better management of food to reduce the amount that is wasted as this can help many who are suffering all over the world.

A report released by the UN’s Food and Agriculture Organization shows that approximately a third of the world’s food, 1.3 billion tons, is lost every year through wastage. This happens mostly when the food has been bought.
The Pope’s statement comes at a time when the United Nation has launched an anti-food wastage campaign which aims at sensitizing everyone to see how much they can change the world by just changing some few things, like food-waste management.