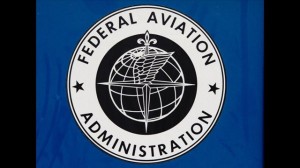 The FAA has finally released the infamous ban on electronics during flights.  Of course there are still some restrictions.  They say it’s dependent on the individual airlines. FAA released a statement statement which said it expects “many carriers will prove to the FAA that their planes allow passengers to safely use their devices in airplane mode, gate-to-gate, by the end of the year.”

“Each airline will determine how and when this will happen,” FAA administrator Michael Huerta told reporters Thursday morning at Reagan Washington National Airport.

You still can not chit chat on your cell phone, but this is an awesome victory for passengers!