Facebook has staggeringly improved the features of Instagram to enable it to compete it with the best photo sharing App, the Snapchat. Although, putting a name in comparison with Snapchat is itself a big achievement but Instagram is rapidly enhancing its users and business day by day. The latest feature of “Instagram Direct” that allows sharing of photos and videos to selected people only, make the competition between Instagram and Snapchat even more intriguing.

Facebook offered $3 billion to Snapchat last month but it denied. Facebook had to spend just $1 billion to put Instagram very close in comparison to Snapchat. The two photos and videos sharing Apps are very much similar in their operation as obvious from the following comparisons. Instagram images will be shown on the left of the pictures while Snapchat images will be shown on the right side of the images presented in comparison below. 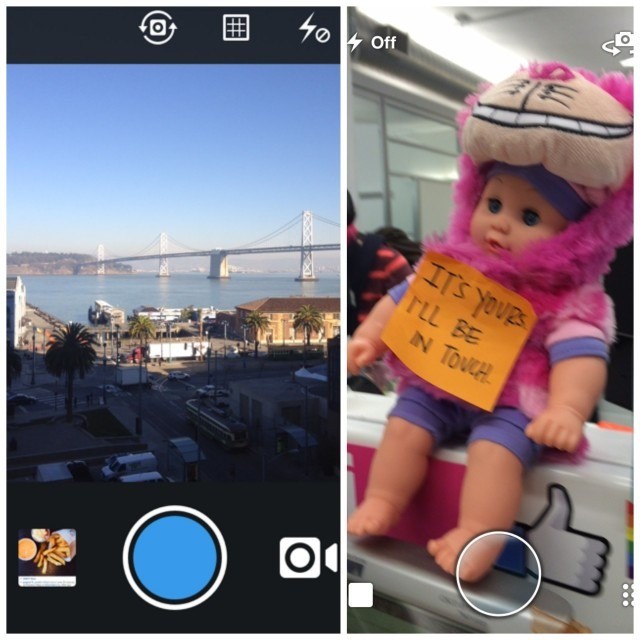 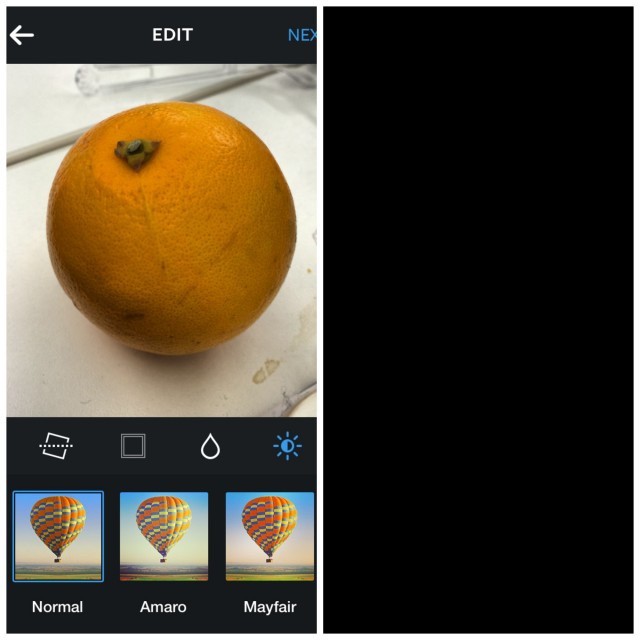 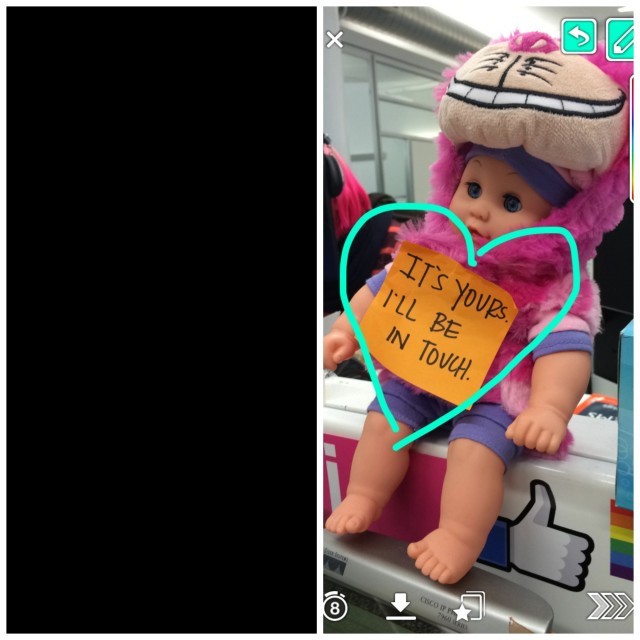 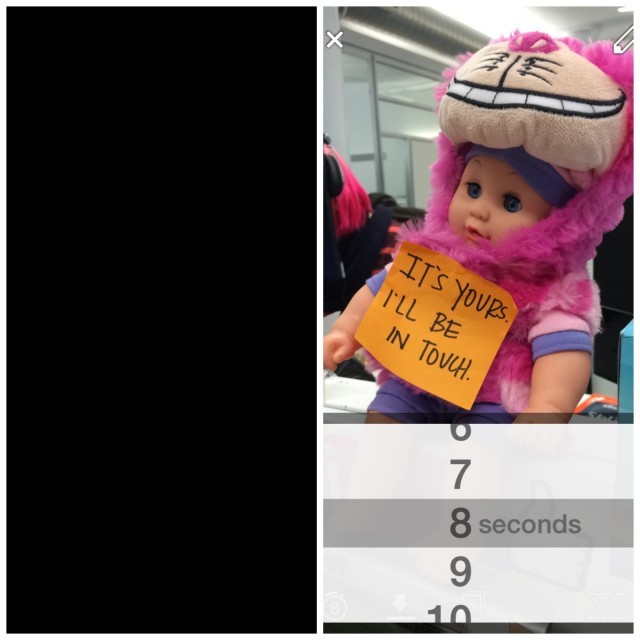 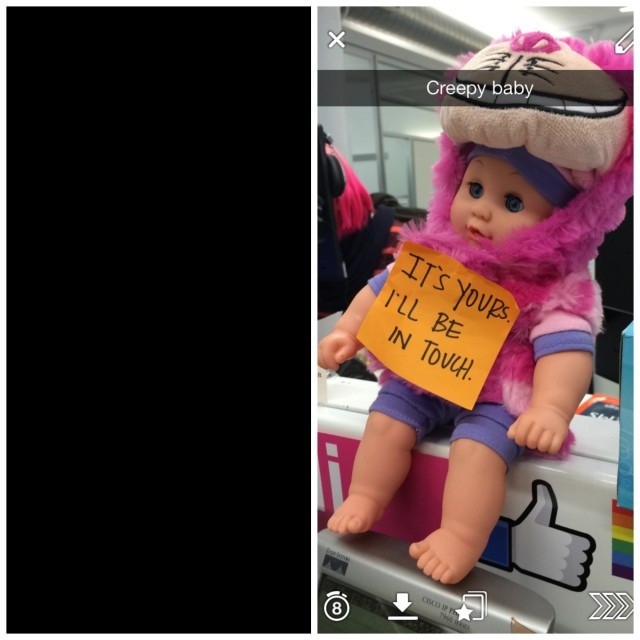 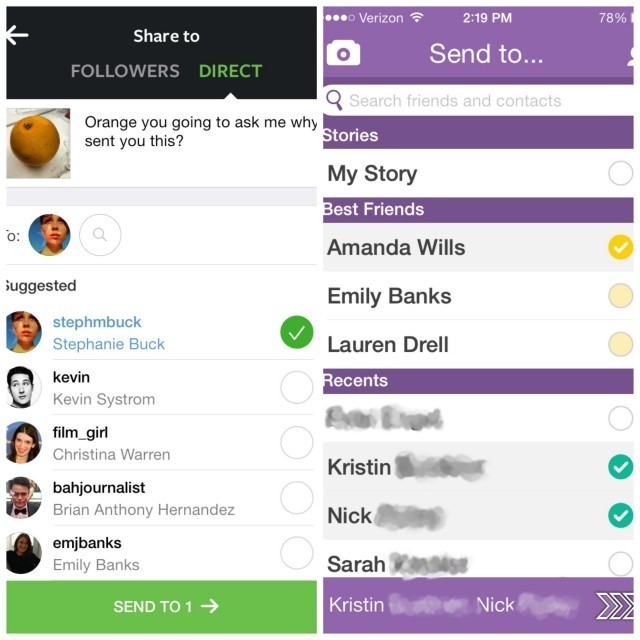 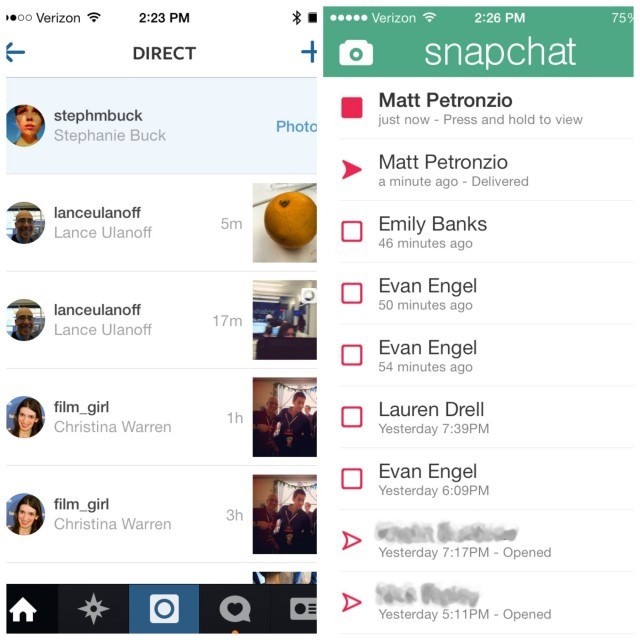 In addition to that, there are various other grounds for comparison and it is very much obvious that they are almost equivalent now with Snapchat slightly ahead.