It seems as if every day social media keeps growing and growing, and that it is. As we come to the end of the year, we take a look back at social media’s big success and growth in 2013. Twitter debuted on the stock market. Vine was created, to much success. So much success that Instagram added a video option in order to compete with it! But instead of just talking about all the things that happened in a long paragraph, lets make a list of the top 5 social media lessons of 2013. 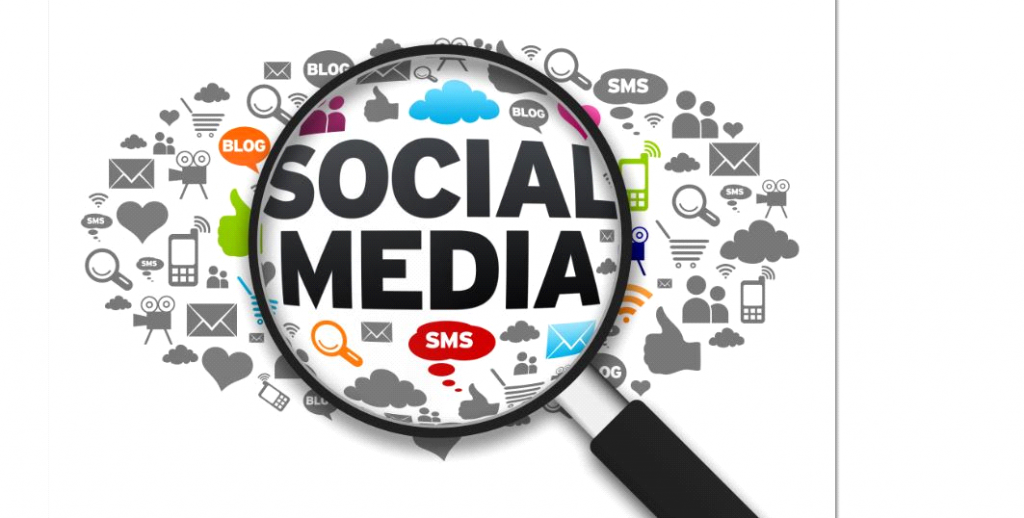 Social Media Can Definitely Impact Markets– On April 23, Associated Press’ Twitter account sent out a tweet saying there “were two explosions in the White House and Barack Obama is injured.” Obviously this was a fake tweet, as the account was hacked but as a result of this the Dow decreased 150 points. It’s funny how a single tweet can effect major markets in powerful ways.

Social Media is Visually Growing- In January, Vine launched. And it took the social media world by storm. Quick six-second videos with humour, love, talent, whatever the case may be were being shared all over the world. Snapchat reached it’s highest potential in 2013. A smart video and picture sharing application allowing the user one to ten seconds for the picture or video to appear. It has become very popular and rumours are that Facebook is interested  in buying it.

Who Said Social Media is only for Kids?-  Billionaire Warren Buffet joined Twitter this year. Regis Philbin also signed up too. 2013 exhibited that world leaders and influential celebrities are grasping onto social media too. I mean, is there any platoform to make your voice heard other than social media?

Advertising on Social Media is Increasing at a Rapid Pace- You might’ve heard of the Superbowl. It’s only the biggest sporting event of the year. So you’re thinking the most popular ad would be a commercial, right? Wrong, it was a smart tweet by Oreo relating to the major power outage at the Superbowl. This shows that no matter how big the event may be on TV, online social media takes the cake in advertsing.

Social Media and TV are Perfect Together- Breaking Bad came to an end in 2013, one of the best shows of all-time. Social media was buzzing each time a new episode aired. Are we witnessing a strong friendship? Hopefully we are.