When asked about his profits, Bill Gates famously said, “I can understand wanting to have a million dollars… but once you get beyond that, I have to tell you, it’s the same hamburger.” This is an attitude that has been directly reflected in Gates’s philanthropic efforts, and in the efforts of charitable CEOs across the spectrum. If you’re wondering who belongs to this brotherhood of magnanimous elite, check out these five corporate owners, each of whom brings their own style to local and national philanthropy. 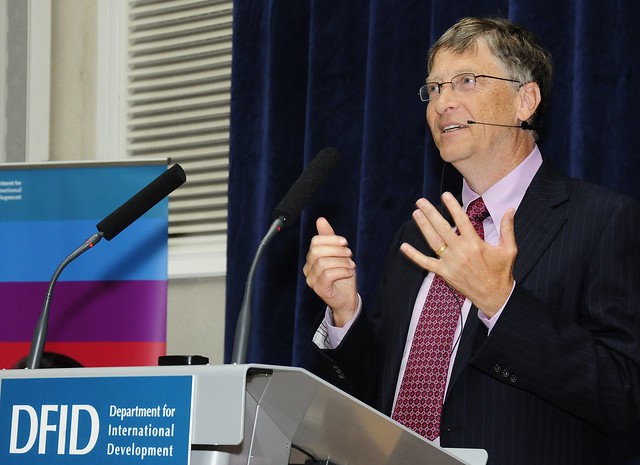 The Bill and Melinda Gates Foundation is one of the most prominent examples of educational charity efforts in the United States. By 2010, head of Microsoft Bill Gates had donated over half of his net worth to education, research, and a variety of other philanthropic efforts. Between his private foundation and individual donations, Gates has given over $36.85 billion to causes as diverse as downtown parks and arts, the United Nations, transnational organizations, and the International AIDS Vaccine Initiative. 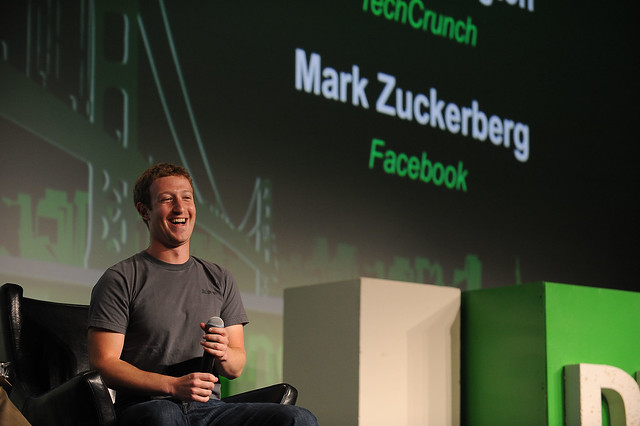 The Facebook CEO may present a self-interested face to his stakeholders, owning 28% of Facebook shares and not hesitating to remind anybody who questions his decisions that he’s the primary stakeholder. Zuckerberg and his wife, Chan, have their own ideas about how to use their wealth, however, giving 18 million shares (valued at $990 million) via the Silicon Valley Community Foundation in 2013. The value of Facebook shares have nearly doubled since his first such donation in 2012, and Zuckerberg now sets the example for young entrepreneurs in Silicon Valley. 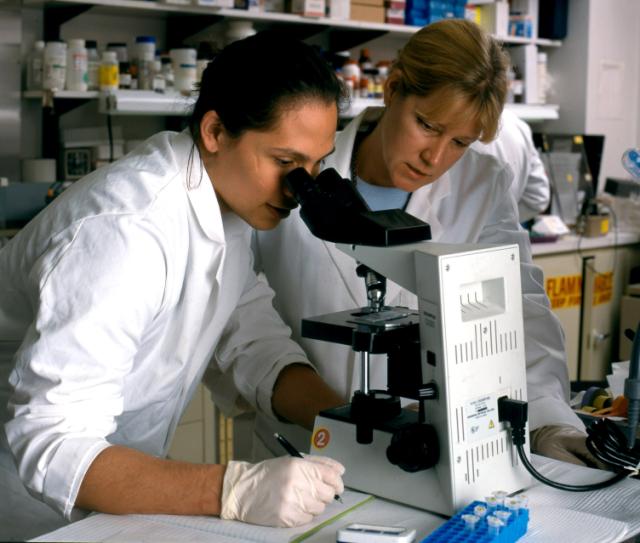 CEOs such as Daniel Stanton at Stanton Optical are increasingly reaching out to their immediate communities to foster development and progress. The optical store donates to local and national charities from its primary office in Palm Springs, Florida, as well as several other locations throughout the United States. Stanton Optical has received The Sphere of Influence Award for community outreach efforts like Epilepsy Society benefits, toy drives, National Down Syndrome Society charitable functions, and philanthropic efforts for the Leukemia and Lymphoma Society. 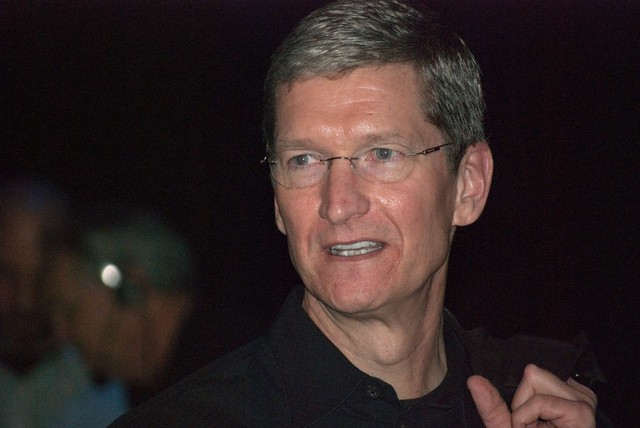 The new Apple CEO Tim Cook has donated $100 million to charities since taking over from the late Steve Jobs. Cook gave considerable amounts to Stanford’s hospitals along with disease-fighting organization Product RED, and encourages employee participation by promising to match employee donations up to $10,000 each year. Cook has been outspoken about Apple’s new philanthropic direction and will likely continue to donate in the years to come. 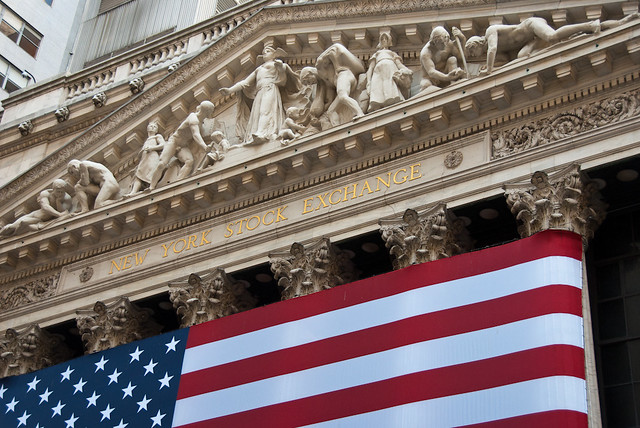 Called “the first woman of finance,” the late Muriel Siebert was widely considered a trailblazer for future women CEOs. The stockbroker established the Seibert Entrepreneurial Philanthropic Plan to give half of her profits from municipal bond underwriting to support and encourage women’s organizations. Over $5 million has gone to various charities through this plan as of 2006.

Amidst media and public outrage over questionable business practices, the outreach efforts of some of the nation’s leading CEOs are often overlooked. It is important to look to the positive examples and continue acting as a source of progress in the community.