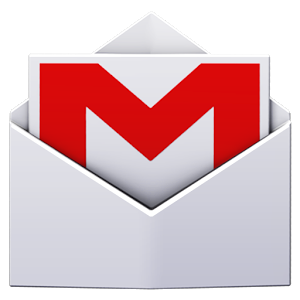 As complicated and secure as you thought Gmail was, it was eventually hacked. Amazingly enough it was hacked with a 92 percent success rate by researchers from the U.S. The researchers who comprised mostly of computer scientists and technicians were able to gain access to various applications developed including Gmail. They did this by developing a disguising deadly application that can be downloaded just like an ordinary application. Gmail was so vulnerable to this hacking as it is the easiest application to access from the list of the many applications in test. The application was hacked on an android phone though the researchers insist that it can still be hacked on other operating systems. This is basically because all operating systems share a key feature that is considered a weakness. The researchers, including an Assistant Professor from the University of California say that this weakness is believed to be in all operating systems including windows and iOS. It is this weakness that they use to obtain personal information from the many unsuspecting clients of the said operating systems. They also argue that there is always a security risk associated with the many apps being created by developers that make them vulnerable to hackers. The different apps acquired by users for their smart phones all run on some shared infrastructure. It was previously assumed that one app cannot interfere with the functioning of another app but this has been proven to be false. This is according to Zhiyun Qian, a scientist at UC Riverside. Once users install these malicious apps developed by the hackers, they give the hackers a chance to exploit the user’s data. It is from this that they are able to hack this account.

This research is to be presented later in San Diego by academicians from Michigan and California University at a Cybersecurity Conference.

0 replies on “Gmail “Easily” Hacked According to Tests”

It was my poc long ago and I was right.

Any app sharing the ecosystem of the os will eventually gain access to other data separate from other apps. Hence blatant hole in the system.