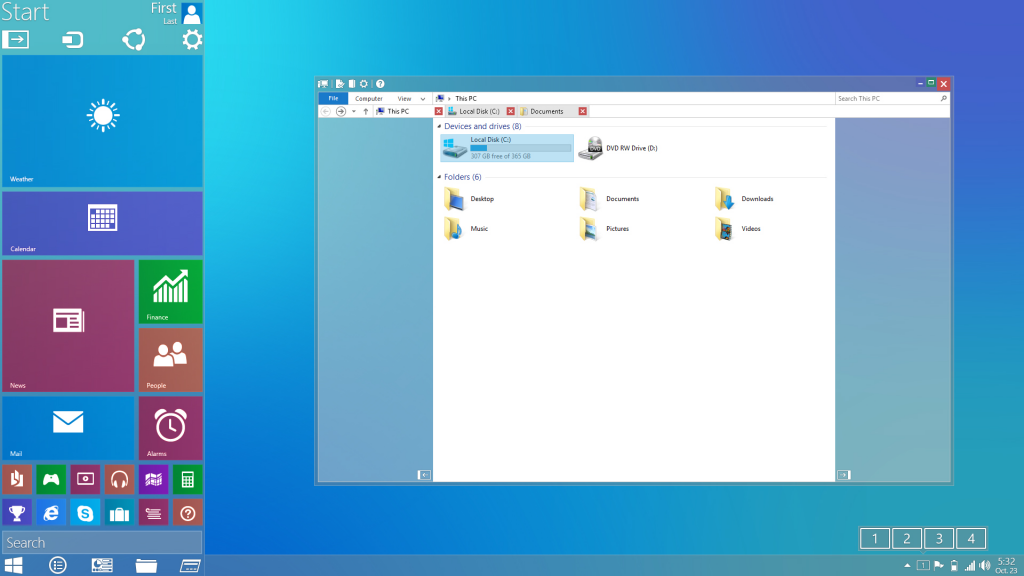 It is expected that Windows 9, codenamed ‘Threshold’, will be released on 30th September 2014. After the disaster experienced with Windows 8, it is anticipated that the new software will solve the problems encountered in the previous operating system. Major changes are to be made on the user interface. One of the changes you will notice in ‘Threshold’ is the lack of the Charms bar which was present in the previous operating system. The Charms bar is a sidebar that provided shortcuts to different functions in the system such as settings, search and devices. Another major change will be the return of the Start menu which was lacking in the previous version of the operating system. The Start menu enabled one to access various programs as well as live widgets embedded. The apps in Windows 8 will be able to run better in Windows 9 as they will be more flexible. Previously, they used to run only on full screen. Cortana, the digital assistant similar to Siri on Apple, may be available. This will make it easier for users to perform various tasks using the voice command feature. Rumors have it that Cortana will be tied to Bing, one of the search engines. If you are a huge fan of Google, then you may have a tough decision to make.

Windows 8 was developed with the aim of satisfying both touch screen users and users of the traditional computers such as the desktop computers and also desktop computers. It was a risky move but at least Microsoft has learned its lesson and has hastened to develop much better software. During this time when Windows 8 is still giving users a problem, Microsoft is still promoting Windows 7 in their devices. There is a truth to every rumor so we should expect some of these changes in the new operating system. Hopefully, the new software will be a huge success and make Windows 8 users forget the experience they have gone through with the problems of the operating system.