At just 16 years old, the Ukrainian Lolita Richi is the new teen Human Barbie whose sensation has gripped the internet like never before. Lolita is aiming to be the next wannabee doll joining the ranks of Alina Kovalevskaya, Human Ken Doll Justin Jedlica and Valeria Lukyanova. With her stunning looks and shockingly 20- inch waist, Lolita wears a size 32F bra and claims never to have dieted or undergone plastic surgery to enhance her current looks.

Talking to interviewers after rising to fame on VK, a Russian social network, the16 year old Ukrainian who is still in High School in Kiev, the Ukraine stated that she eats what she can lay her hands on and has never bothered to diet. She says her breasts are natural and only enhances them with a push-up bra. As for her other attractive curves and drop-dead features, she just improves on them.

According to Lolita Richi, she started to dress to her present state so as to have a perfect doll-like look. Besides, her 33-year old mother Anya Richi supports her. Lolita doesn’t think that she can be a model but hopes that her looks will bring her more than just fame. She believes in being immaculate and elegant in what she is wearing and urges other women to do the same. Her inspiration? Well, Lolita has an inner drive that inspires her to always look beautiful. And to women that have crooked noses or plain eyes, she advises them to do something about it either by going for a plastic surgery or wearing contact lenses.

Her expectations? At 5 feet 4 inches, Lolita Richi considers herself the ultimate doll perfect woman, an image he thinks former Human Barbie, Valeria Lukyanova doesn’t even come close to. Lolita looks forward to gaining further acclaim from her looks and believes she will be happier then. 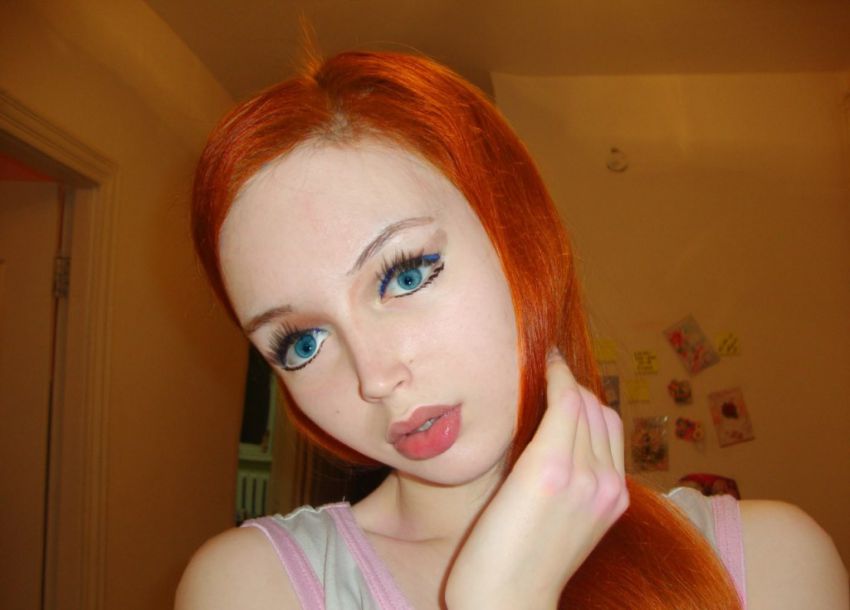 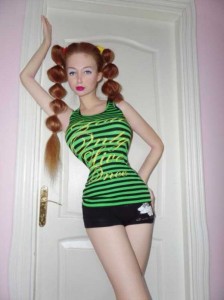 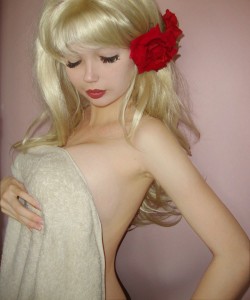