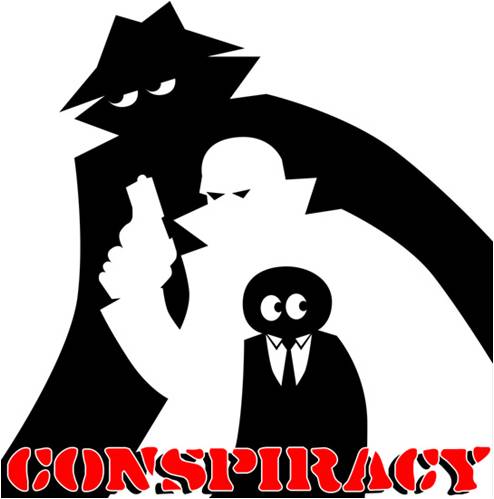 I’m really confused here as to why there is a thriving black market for the iPhone in China, why the Apple deal for 5 million iPhones to legitmitely be sold in China dies, but why the Dell Mini 3i that runs on Google’s Android OS is thriving and experience amazing growth?

Is it me, or does it sound like Apple is getting black listed somehow by the government, and that “somehow” seems to point directly to Google!

I mean, how else can this be happening?

China is the world’s most populated country with 1.3 BILLION (that’s b, b, BILLION) people, and certainly every business understands the windfall profits associated with infiltrating China.

But is it possible that somehow Google has paid off the government to ban, or otherwise legislate, Apple from its borders?