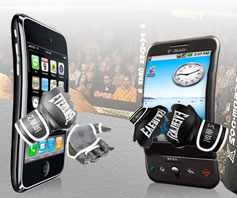 And this ad proves that Android is not playing any games – they are out to be the iPhone killer.

And in my opinion, they might do just that in due time.

Here’s the ad called “Droid Does”: (P.S. did I mention this video is only 4 days old and is already approaching 1 million views on YouTube?)