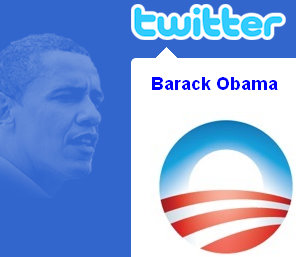 One of the major marketing components during the Barack Obama’s Presidential campaign was social media – of which Twitter was one of those platforms used.

However, today during a town hall style meeting on Sunday, the president told a youth audience in Shanghai that he has never used Twitter.

The Twitter profile @BarackObama has a massive 2.68 million followers, and is quite an active profile.

But apparently none of that is coming from the President himself!

So what do you think about the President not physically updating his Twitter profile?

Are you disappointed in this news?