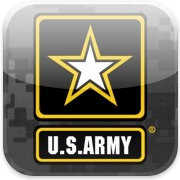 Just yesterday, I wrote about the government releasing The White House iPhone App.  Well, I didn’t realize this until this morning, but the Army release an iPhone App last month (December).  And reading further into the Army iPhone App, it has received great reviews and strong customer feedback.

According to the Army, since being released late last month, the application has been downloaded more than 20,000 times, placing it among the top 25 free news applications in the AppStore.

Mashable wrote about the Army iPhone App this morning, and again giving it great reviews.

You’d think that the Army iPhone App would geared toward recruiting.  But the app is really a leader in delivering up the minute news and information.  Plus, it’s full of detailed resources on weapons, aircraft, and various Army vehicles, making it an information packed iPhone App.

Plus, the app can be downloaded for offline use as well, which would be great for doing research right from your desktop.

This is an impressive iPhone App, and along with The White House iPhone App being released yesterday, I think we can see the government starting to lead the way in iPhone App development. 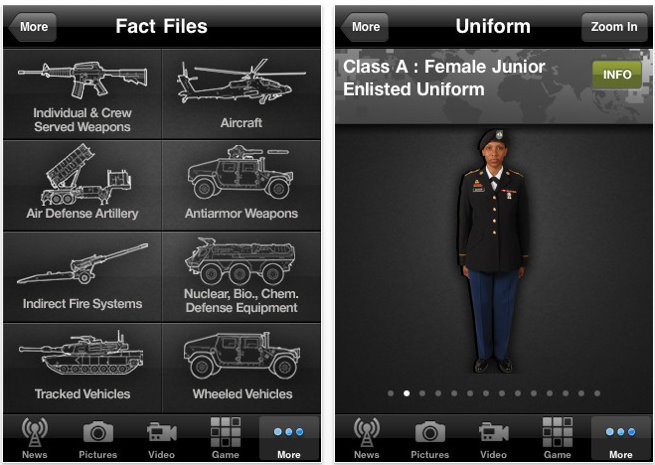