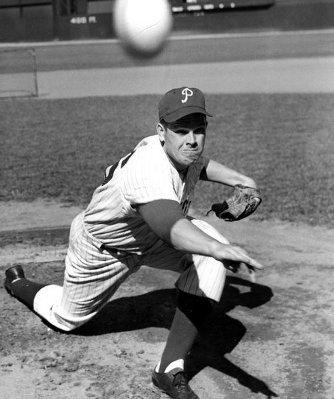 The Philadelphia Phillies Hall of Fame pitcher Robin Roberts has passed away – he was 83 years old.

“He was a boyhood hero of mine,” Philadelphia Phillies team president David Montgomery said. “Then I had a chance to meet him personally. I remember pinching myself knowing I was talking to Robin Roberts. His career and stats speak for themselves. But first and foremost he was a friend and we’ll miss him badly.”