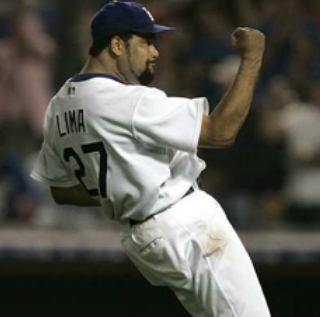 Today the Los Angeles Dodgers have reported that Jose Lima died this morning of an apparent heart attack in his Los Angeles home. The Dominican right hander was a 13 year league veteran who enjoyed his best season in 1999 when he won 21 games as well as being selected to the all-star team. He was best known for his colorful on field persona he dubbed “Lima Time”. A spokesman from Lima’s winter league team Aguilas Cibaenas said that “Lima was an exceptional man and this is a great loss for Dominican baseball and our country.”

[Posted with iBlogger from my iPhone]