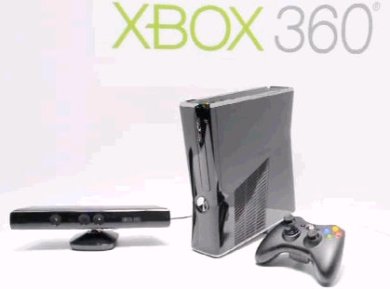 Earlier today there were leaked photos of what was being called the new XBOX 360 Slim. The leaked images apparently originated from an Italian website called ConsuleTribe, and the rumor kept spreading from there.

Then later today, Engadget pursued the story about the new XBOX 360 Slim and posted the inside scoop on Microsoft’s new gaming console.

According to Engadget, the XBOX 360 Slim will officially launch today – and that came directly from Microsoft. Microsoft is also promoting the new XBOX 360 gaming console as being “whisper quiet” with only one large fan instead of the two – fan system that previous XBOX 360 ‘s have.  The new 45nm chipset undoubtedly generates less heat to begin with. On the features front, it’s got integrated 2.4GHz 802.11n WiFi, five USB ports, and 250GB of storage on a removable hard drive, although it’s not a standard drive or same drive as the old console, and older Memory Units won’t work, either.

The pricing that is being promoted from the announcement is $299. And again, this new XBOX 360 gaming console is said to be released today.

According to Microsoft XBOX Twitter profile, the New Slim Xbox 360 console will be available in Europe on July 16th.

Name of the new XBOX 360 up for debate

There has also been some discussion around Microsoft’s new XBOX 360 regarding the name that Microsoft is giving it.

Again, as you’ll notice in the update from Microsoft’s official Twitter profile for the XBOX 360, they have actually called it the New Slim XBOX 360.

So I would say that should settle any disputes left regarding the name that Microsoft is giving the new XBOX 360.