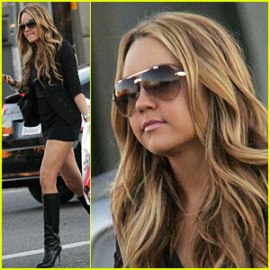 There’s nothing better than a good Hollywood gossip story to accompany your Sunday evening (not…). And for some reason the web has become fascinated with the Amanda Bynes story.

As you may, or may not, know – Amanda Bynes is a 24 year old actress with the entire world literally at her feet and very bright future ahead of her in acting.

However, Amanda Bynes has announced via her Twitter profile that she is  that she’s quit acting to pursue other endeavors.

“I’ve only acted like the characters the producers or directors wanted me to play. Being an actress isn’t as fun as it may seem. If I don’t love something anymore I stop doing it. I don’t love acting anymore so I’ve stopped doing it.”

Amanda Bynes continues in her Twitter profile,  “I know 24 is a young age to retire but you heard it here first I’ve #retired.”

In fact, she had quite a bit to say about the matter via Twitter, so check out her profile if you’re interested in getting the full scoop.

Amanda Bynes plastic surgery rumors – before and after pics

So along with the Amanda Bynes announcement of retiring at the age of 24 years old, the web has exploded with rumors that Amanda Bynes has recently had plastic surgery.

I couldn’t really find anything substantial on this other than some pictures that might be a before and after representation of Amanda Bynes.

Check them out below: 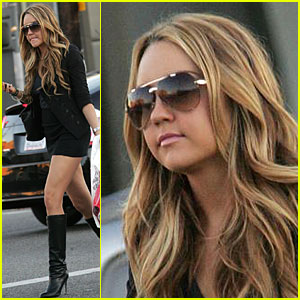 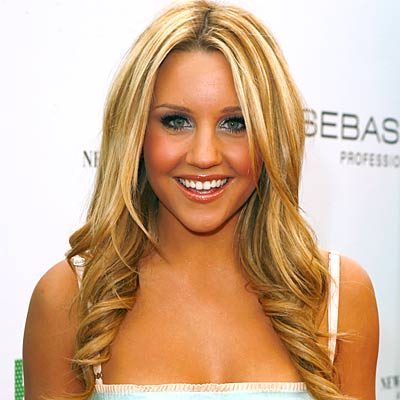 Do these photos of Amanda Bynes show plastic surgery before and after?