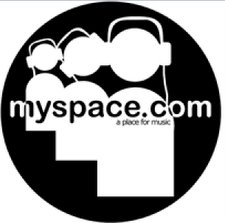 It’s to tell at the moment, but some Myspace users were reporting login issues at the popular (although seriously declining) social networking site. One user reported via Twitter that the Myspace login issue was isolated to the Firefox web browser only.

Myspace can’t really afford to be having any major technical difficulties at this point, if the login problems are true that is. They are literally been hemoraghing users from their site and Facebook is already more popular than Myspace.