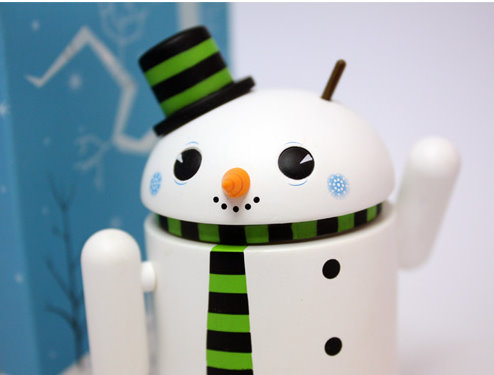 Dead Zebra has found a way to profit from all of the Google Android craze that is happening, and it’s not from building Android apps for the marketplace.

These guys are actually building collectibles the Android figure.

The latest one coming up is the Android Snowman.

There isn’t any pricing information as of yet. But if things go anything like Dead Zebra’s Power Vampire Android figure, it will crazy record sales.

The Android Power Vampire figures sold out instantly as soon as they were released. 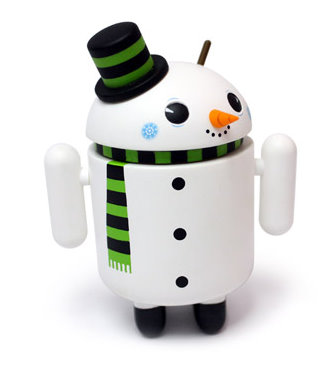