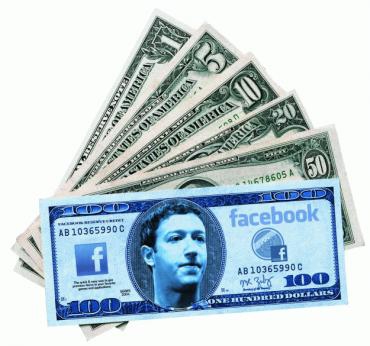 Despite the bad rep of the late 90’s and the Internet bubble crash, there are still Internet companies that are thriving on the web.

None more impressive than the social networking giant Facebook.

A new study by the New York securities firm NYPPEX is putting Facebook at the value of $41.2 billion.

The value the NYPPEX is placing on Facebook is what they call “enterprise value”.

What we haven’t seen yet, and no solid announcement date, is an IPO from Facebook.

Regardless, for a company started in a college dorm room only six year ago, the growth of Facebook – both in users and market valuation – is nothing less than impressive.