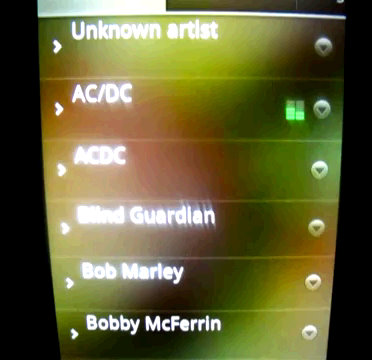 Mashable, via Engadget, posted a video of what looks like the new Google Android music app that is expected to make its debut with the release of Android 3.0 – also known as Gingerbread.

You can see the video (apparently leaked) of the new Android music app below.

Rich, colorful features, along with an awesome looking equalizer running next to the song that is currently playing makes this app pretty enticing.

Here’s the video of the upcoming Android music app: