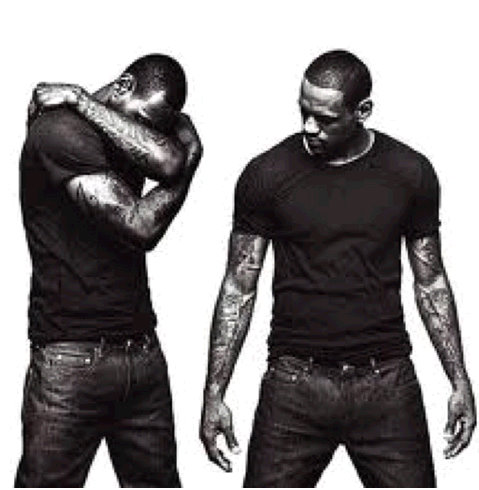 LeBron James decided it was time to talk about his Twitter update that he sent to the Cleveland Cavaliers after getting routed by the Los Angeles Lakers the other night.

In case you missed it, LeBron James sent out a Twitter update to the Cleveland Cavaliers the other night after the Cavs got beat the Los Angeles Lakers 112-57.

Here’s what LeBron sent out via Twitter the other night:

Crazy. Karma is a b****.. Gets you everytime. Its not good to wish bad on anybody. God sees everything!

And then finally, last night LeBron was asked about his Twitter update to the Cavs and here’s what he said:

“It was just how I was feeling at the time,” he said. Yet he added in the same breath, “It wasn’t even a comment from me. It was someone who sent it to me and I sent it out.”