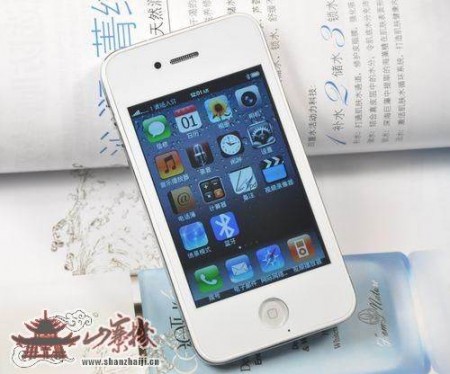 Here in the US, the white iPhone 4 was met with a lack lusture response in both sales, frenzied lines, and fast sell outs.

Word is in China that the white iPhone 4 was met with the “A-Typical” long lines, sell out crowds, and fast sell outs that are common with Apple releases.

According to the Wall Street Journal, Apple analysts have been quoted as saying “internationally there seemed to be higher demand with lines forming in markets such as Hong Kong, Singapore and China,” said Ben Reitzes, Barclays Capital.