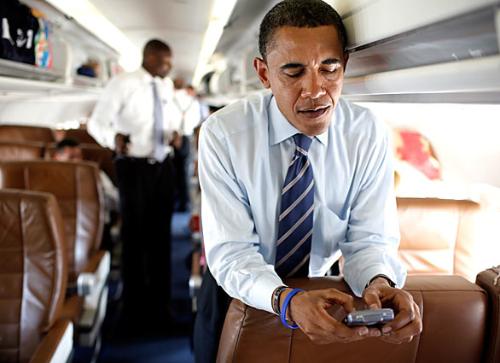 This upcoming election season is going to  heavily engaged with social media – Twitter and Facebook leading the charge.

And of course, the BO references will be getting much late night talk show attention with jokes about how President Barack Obama’s tweets smell!

One reply on “Barack Obama Will Be Tweeting His Own Tweets”

Who are we kidding…late night talk show hosts and their writers are still going to be hesitant to poke fun of their Dear Leader.