I’m shocked at how ESPN and fans twisted Brent Musburger’s nice comments into the other day when he was announcing the Alabama and Notre Dame BCS title game.  Starting the game off, Brent made some comments about how beautiful AJ McCarron’s girlfriend Katherine Webb was. 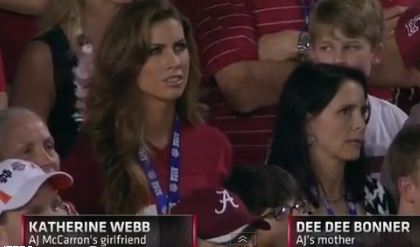 Webb is Miss Alabama, and the 73-year-old Musburger remarked on this “beautiful woman,” adding a “Whoa!” at another moment of admiration. Musburger also had this observation: “You quarterbacks, you get all the good-looking women.”

After hearing and seeing I immediately thought, that’s funny that he said that, and it made his commentary interesting that he would make a joke about quarterbacks getting all of the good looking women.  By no means did I think he was out of line or being creepy about his comments, in fact it made the game more interesting by showing us McCarron’s personal side.

Of course today the Alabama quarterbacks girlfriend went viral, she actually said she’s getting a kick out of it.  On the other hand Brent Musburger is getting smashed for his comments and made a statement saying he was out of line.  ESPN obviously made him apologize for his commentary, but it’s crazy because I see nothing wrong with his comments, do you?  I even saw some comments on MSN Now the other day and people were saying how she wasn’t with McCarron for his looks.  What is this world coming to where we have to make jealous, rude, and ridiculous comments like that?  How do we know everyone’s personal lives?  I guess social media is bringing out the bad in some people for whatever reason. 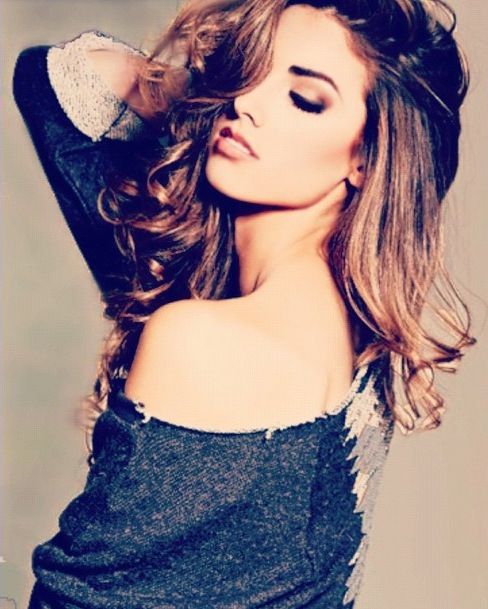 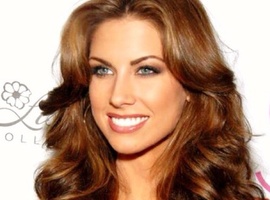 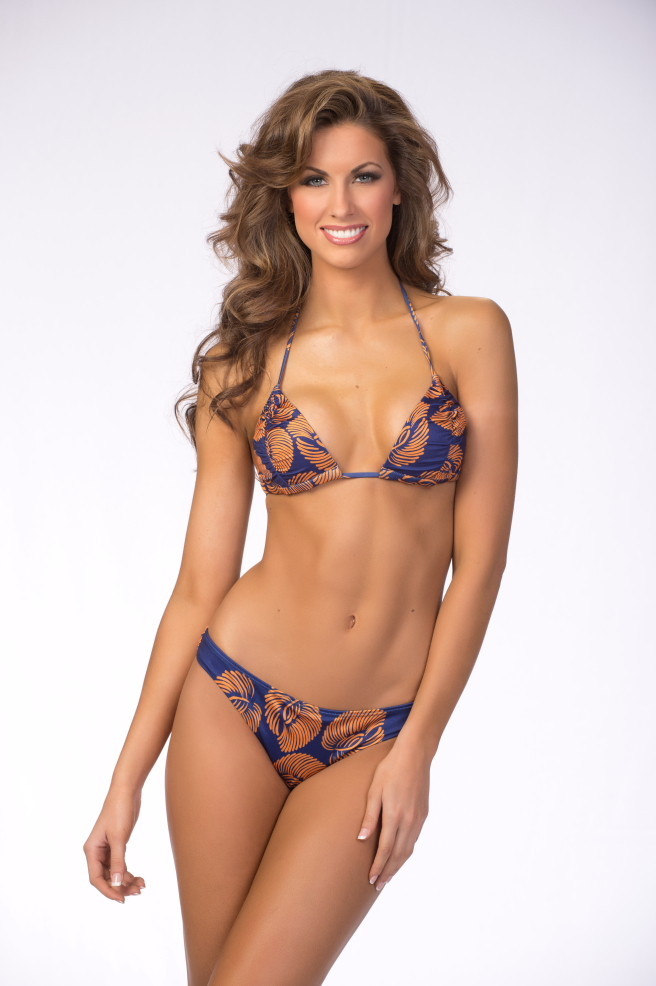 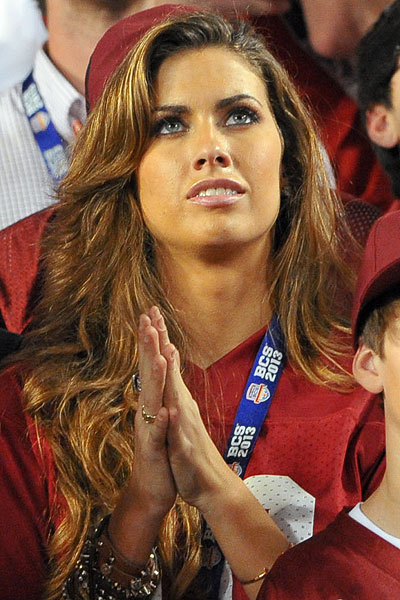