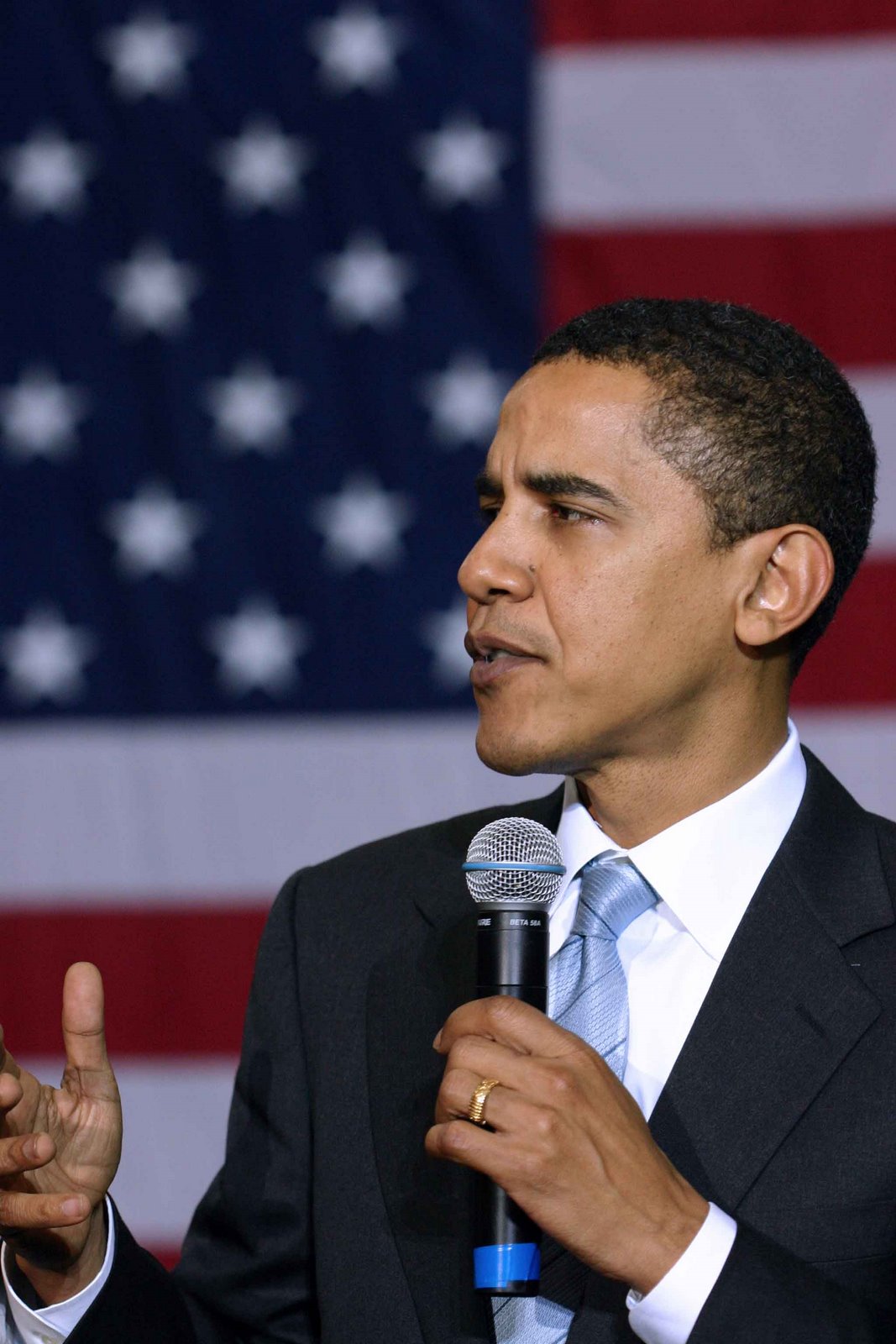 If you’ve ever questioned that we’ve moved beyond the industrial age into the information age, then look no further than President Barack Obama’s speech he  will give on September 8th to Wakefield High School in Arlington, Virginia as a back to school event.

The White House released a full text version of the speech, and in it, the President encourages students to draw inspiration from the likes of Google, Facebook, and Twitter.

The President points specifically to these 3 market innovators as examples of how they’ve changed the way we communicate.

I think it’s an awesome thing that the President would point out companies like Google, Facebook, and Twitter as a source of encouragement for students to look to the future, innovate, take chances, and push the limits of technology.