iPad 4G – How Long Before The iPad 4G Arrives? 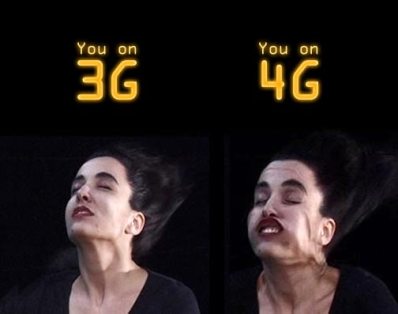 The writing is on the wall (figuratively speaking) that the iPhone 4G is coming soon!

And of course, Apple just had a conference centered around the new and improved iPhone OS 4.0 version.

So question seems appropriate to ask – how long before the iPad 4G arrives?

With 4G already on the horizon, is it too far a stretch of the imagination that we will see an iPad 4G version coming from Apple?

And I would expect the iPad 4G to show up sooner rather than later.

Of course, with Google now working on their own tablet to compete with the iPad, perhaps we’ll see a 4G tablet from Google before we see an iPad 4G from Apple.

What do you think about the iPad 4G?

Your post is very good, and very useful for me in gaining information.
visit my blog
Technology zege Gadget Cell Phone Computer gadget

4G is still early on. Currently sprint only offers it in ~25 cities in the US. Check out my post about the long term ROI on iPad 3G vs. IPad Wifi + Sprint Overdrive 4G.
.