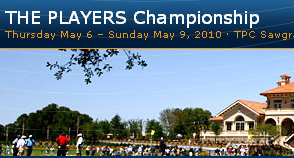 The current leader is J.B. Holmes at -6 after shooting 66 strokes in round 1. 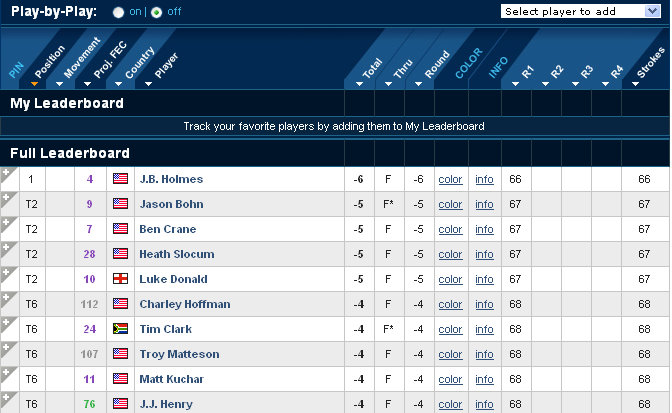 Another notable name missing from the leaderboard is Tiger Woods.

Although we are only in Round 1, it will be interesting to see how the names shift around on the leaderboard as we proceed through the rest of the golf tournament.