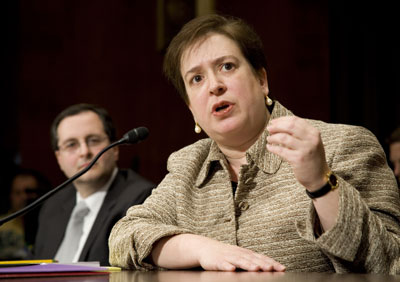 She was widely viewed as a front-runner when Obama was considering candidates for a Supreme Court opening last year, but the president ultimately chose Sonia Sotomayor for the job.

So what are your thoughts on Elena Kagan being nominated to the United States Supreme Court by President Barack Obama?